Regents Academy Headmaster David Bryant announced this week that Sam Alders, son of David and Nicole Alders, was named a National Merit Finalist,  a distinction earned by less than one percent of U. S. high school graduating seniors. He was presented with a Certificate of Merit by Mr. Bryant at a recent school assembly. Sam has been accepted to Texas A&M University’s College of Engineering and has been named a President’s Endowed Scholar and was recently awarded a prestigious Brown Foundation scholarship in recognition of his scholastic achievement in addition to his extracurricular activities and honors. 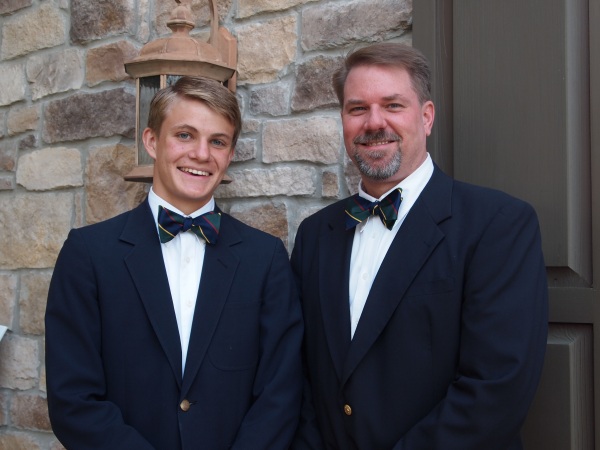