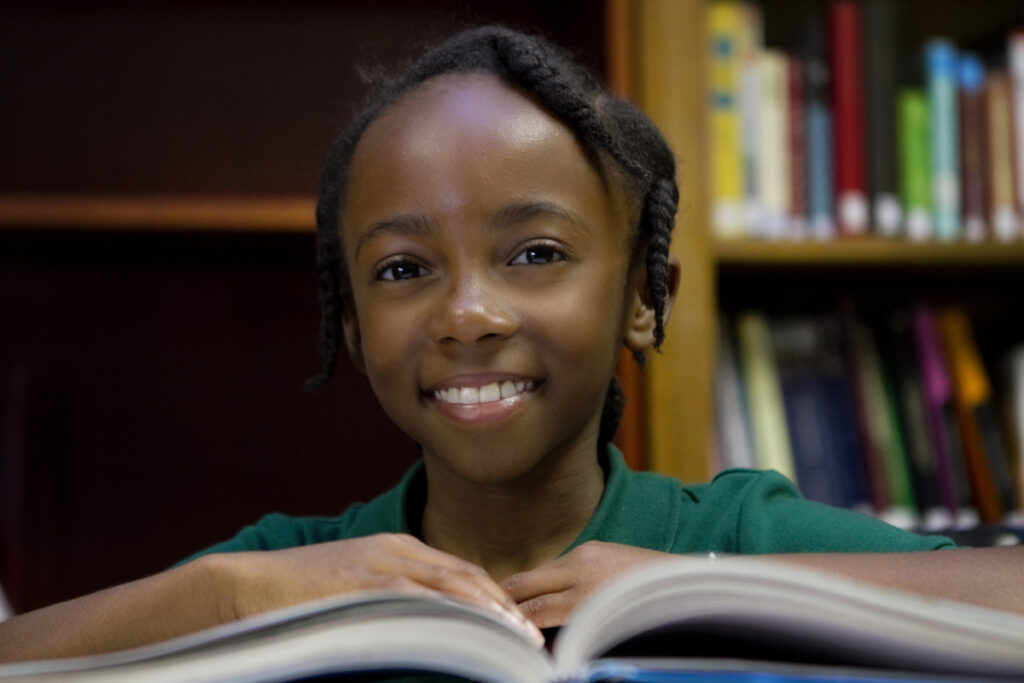 In October 2001 six families decided to begin a classical Christian school in the Nacogdoches area. Pastor Randy Booth agreed to help form the board and lead the group. Later that year the founding families, along with a few other families, formed a home school co-op.

In 2005 Regents Academy purchased 7 additional acres and began work on its athletic fields. Adding 11th grade in 2004 with 50 students and 12th grade in 2005 with 65 students, Regents Academy held its first-ever commencement ceremony with 4 graduates in May 2006. Mrs. MaryAnn Bentley became the school administrator in 2006 after a career in teaching and school administration in the public education system. In January 2009 Regents Academy completed a major building project that dramatically transformed its facility, adding a new facade and updating and remodeling the main hallway. Also, a building addition nearly doubled the size of the facility, providing much needed classroom space, a computer lab, a science lab, and a multi-use great room. After finishing the 2009-2010 school year with 106 students and 5 graduates, Mrs. Bentley passed the mantle of leadership to Mr. David Bryant, who became Headmaster while Mrs. Bentley became the school’s first-ever Director of College Placement. In June 2010 Regents Academy installed state-of-the-art playground equipment, with a large piece of equipment for the 1st through 6th grade students and a smaller, more appropriately sized piece of equipment for the KPrep and kindergarten students.

In the years since, Regents Academy has continued to grow and to enlarge its presence and influence in our community. The school added classroom space in 2015 for the 5th and 6th grades and mobile computer labs in 2017. Also, the school has begun offering additional sports for high school students (golf), added new extracurricular options (Key Club, 4-H, House System), and included signature field trips for each grade level.

Regents Academy welcomed a new headmaster, Dr. Preston Atwood, in June of 2020, as the Lord called David Bryant to move his family to Georgia. In the summer of 2021, the school added another portable for 3rd and 4th grades to begin doubling out the grammar school. Currently, Regents has 160 students and is developing brick and mortar plans to grow the school.

The Regents Academy family praises and thanks God for His faithfulness. We look forward with excitement to what God will do in the days ahead as we trust Him and seek to educate children for Christ through the riches of classical Christian education.