On October 3 the fourth graders went on a science scavenger hunt at Lanana Creek Trail and the SFA arboretum.

The class started the trip off with a picnic lunch at Pecan Park.  It was a lovely day for a picnic at the park!

Then, led by their teacher Mrs. Katrina Terrell, the students headed off with their bug catchers and scavenger hunt list.  They were looking for things such as butterflies with mostly white coloring, an insect or cocoon that had wrapped itself inside a leaf, a bird with nesting material, the sound of a woodpecker drumming, a praying mantis egg case, etc.

The students were true entomologists!  They even found a dry creekbed in the arboretum that they descended in search of creatures.  A few puddles produced a tadpole and a couple of frogs.  The class had a very successful day with their list.  Most of the students found almost all 30 items.  Some of the boys wished a bat flying wouldn’t have been on the list since the trip was during the day.

This will definately be a repeated field trip for years to come. 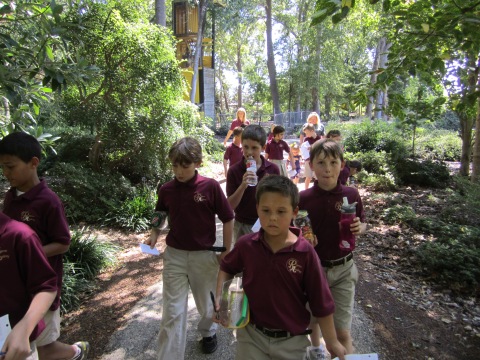 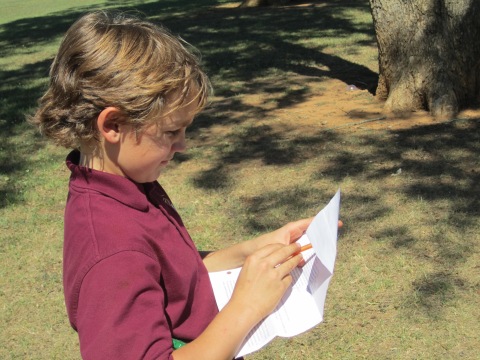 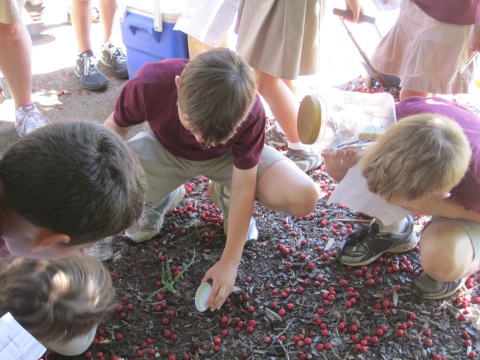 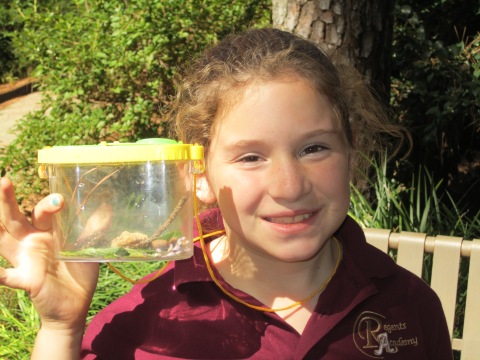