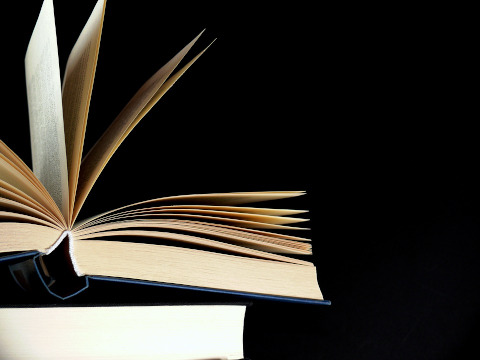 Christopher Perrin, from An Introduction to Classical Education:

What makes a classic? The word classic is flexible and ambiguous. It derives from the Latin word classis, which originally meant a “fleet of ships.” It came to refer to groups of people—classes of people. In English it preserves this meaning as in a class of 1st graders. It also has a connotation that means of the highest order—something classy is very good or first class. The Latin word classicus referred to the highest class of Roman citizens. The word classic preserves this meaning of being the very best. Thus scholars like Mortimer Adler refer to classics as books of enduring value. Books that are called “great books” are usually synonymous with “classics.” However, books that are classics are enduring works, meaning they are older works, proven by positive assessment over time. It is possible for a new book to be a great book, but only after wide, critical acclaim and influence. It will take time, however, for new great books to become classics, if indeed they pass the test. Charles Van Doren referred to great books as “the books that never have to be written again.”

…being educated, they will know that they do not know everything; and that there exist objects in life besides power and money and sensual gratification; they will take long views; they will look backward to ancestors and forward to posterity.For them, education will not terminate on commencement day.

Our greatest inheritance, the very foundation of our civilization, is a marvel to behold and consider. If I tried to describe its rich legacy with utmost brevity, I should take the Latin word humanitas. It represents in the widest sense, the accumulated harvest of the ages; it is the fine flower of a long discipline of Christian thought. It is the Western mind of which we ought to turn our attentions to careful study.

This purifying of wit, this enriching of memory, enabling of judgment, and enlarging of conceit, which commonly we call learning, under what name soever it come forth or to what immediate end soever it be directed, the final end is to lead and draw us to as high a perfection as our degenerate souls, made worse by their clay lodgings, can be capable of. 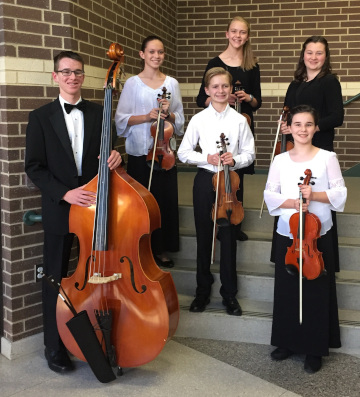