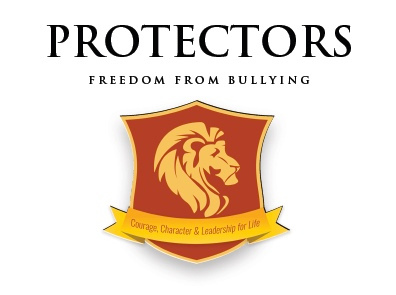 At Grace Covenant Presbyterian Church (next door to Regents Academy)

90 minute presentation including Q & A – Question time could go longer

Parents are invited to all meetings.

Please feel free to invite neighbors and friends who are not part of the Regents community. 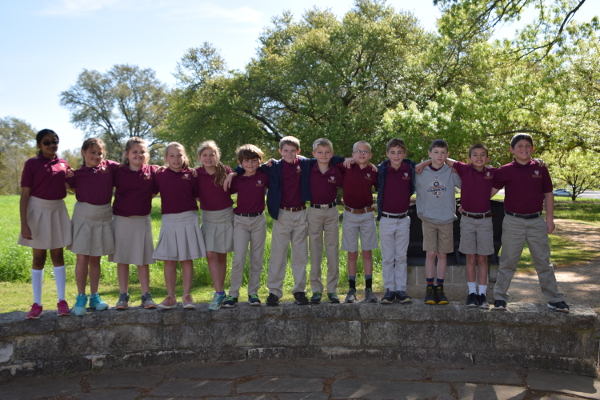 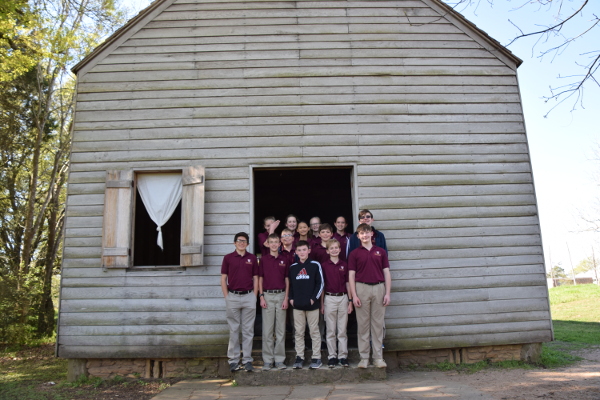 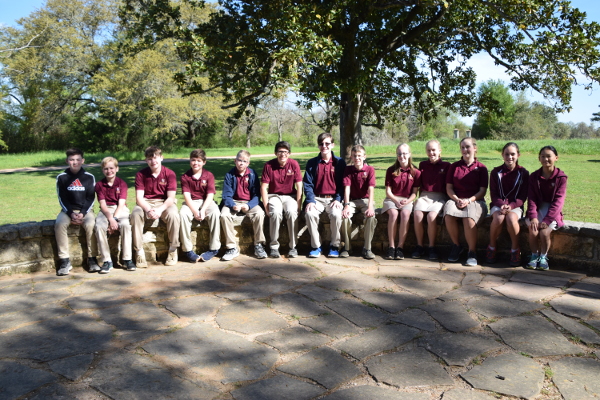 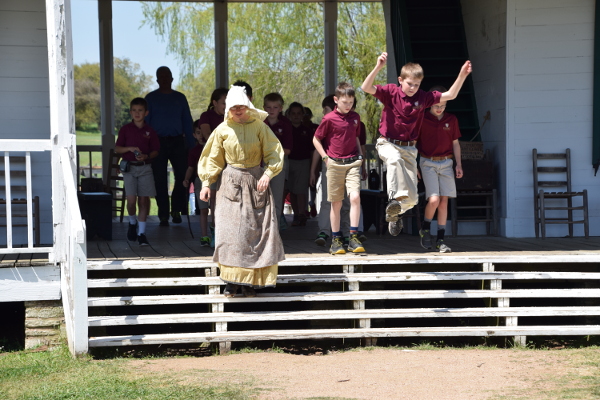 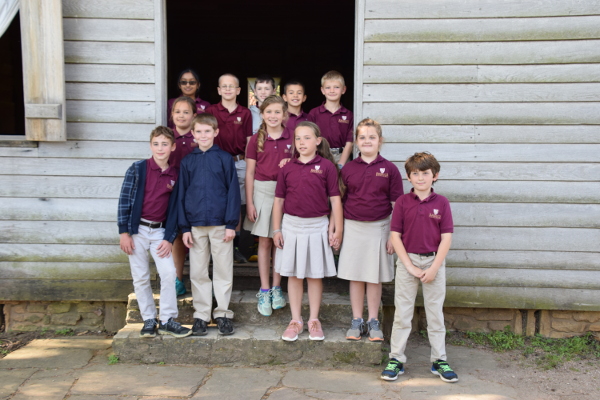 The 4th and 7th grade classes made the long trek to Washington, Texas, to visit Washington on the Brazos State Park. The students learned a lot about the settling and founding of Texas and also visited the park’s working farm. The students had a great day! 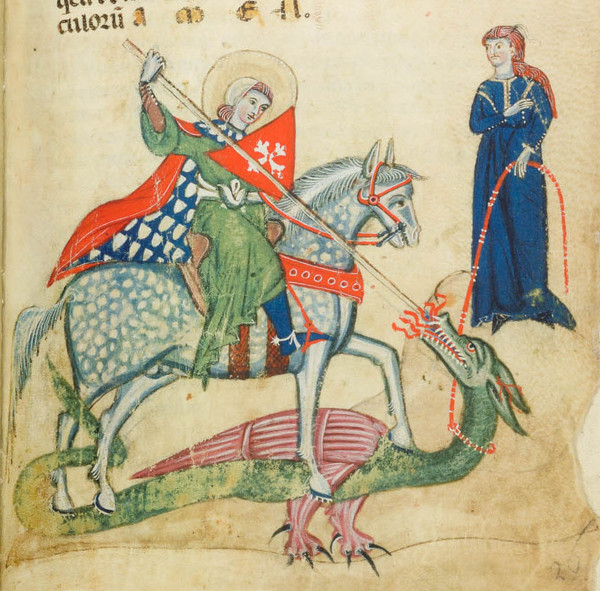 Regents Academy is proud of 5th grader Benjamin Satir, son of Dr. Cengiz and Dr. Vicki Satir, who won the fifth grade division of this year’s American History essay contest sponsored by the Nacogdoches Chapter of the Daughters of the American Revolution. The theme of this year’s essay contest was “World War I: Remembering the War to End All Wars.” Pictured with Ben are headmaster David Bryant and his fifth grade teacher, Mrs. Lori Cunyus. 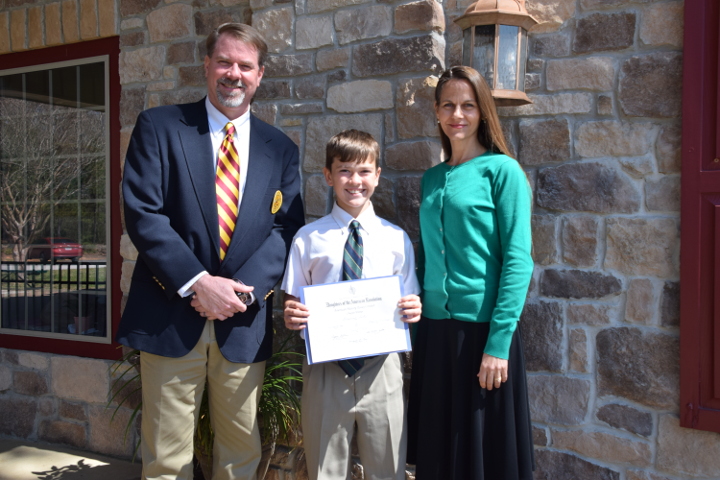 You can view the story by clicking this link.

We are so glad that work has begun!

What are your summer plans? I have a great idea for you, Regents parents. Come with us to the ACCS 2018 Repairing the Ruins Conference.

The Association of Classical and Christian Schools 2018 annual conference is in Frisco (near Dallas) this year. Most of our teachers, staff, and board will be attending the conference on June 21-23. The conference truly is an amazing experience for teachers, administrators, board members — and parents alike. You’ll catch the classical vision from inspiring and profoundly insightful speakers, connect with other parents and teachers, and learn more than you’d ever thought you could know about classical Christian education. At the conference you really get the sense that we are part of a movement that God is bringing about to renew and redeem education.

Please go to 2018.repairingtheruins.org to learn more and to register. Repairing the Ruins will be an investment in your children’s education and well worth your time and money. 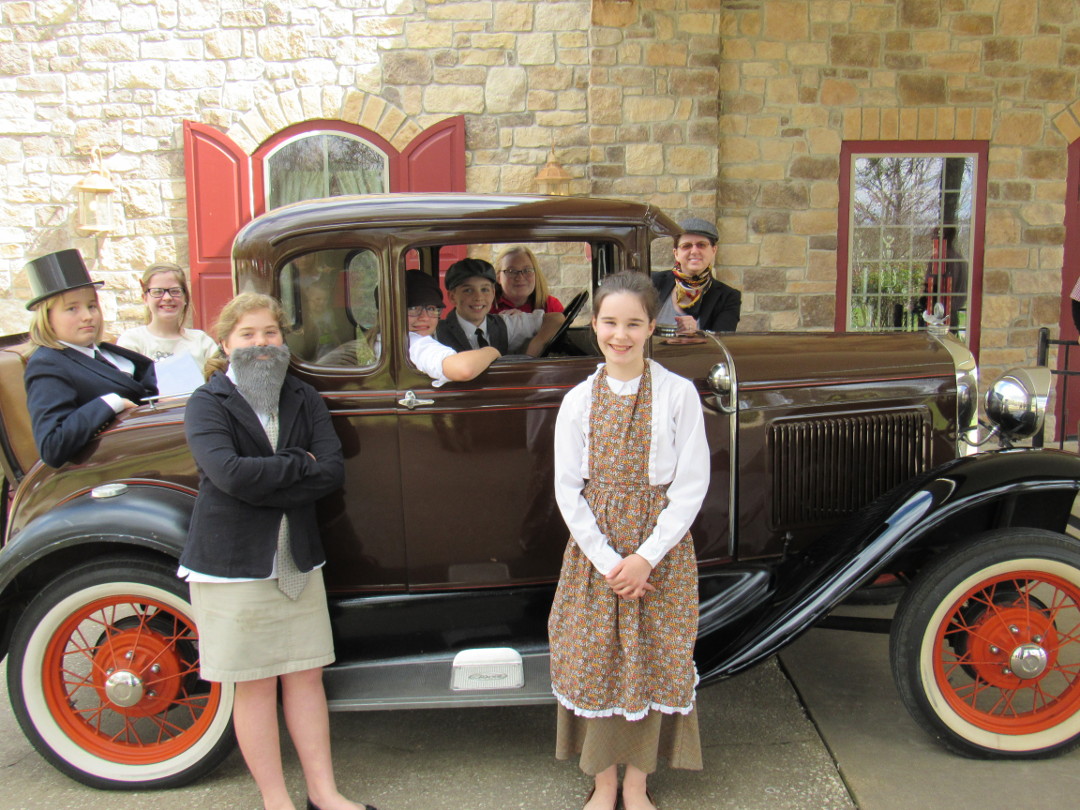 6th graders at Regents had a busy week researching great inventors between the years 1880-1920, bringing in old items or making models of inventions, and dressing up to  present their inventions to PreK-5th grades.

Thank you, Ben & Sherrill, Crisp for sharing your 1930 Model A, Rumble Lizzie, with the class! 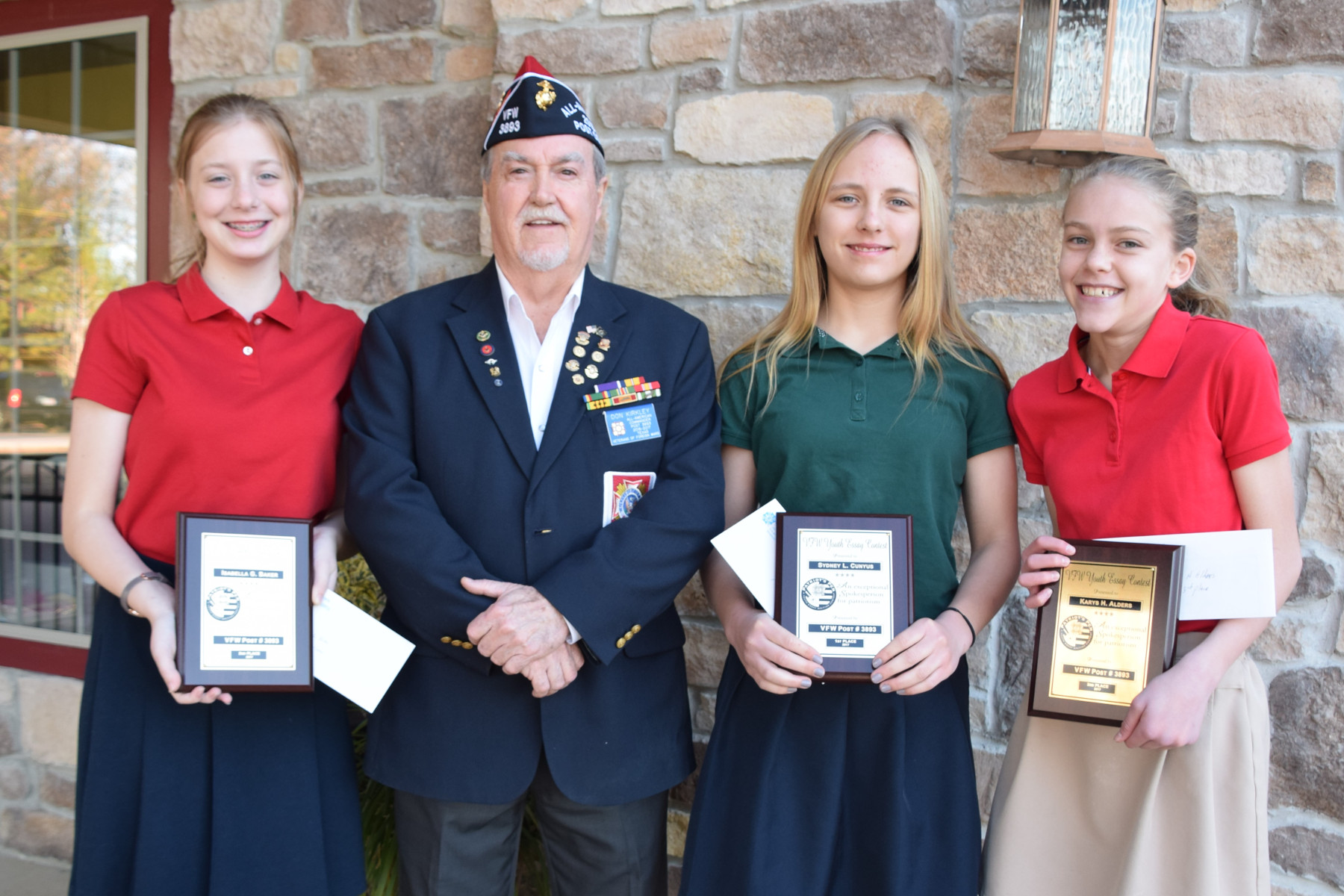 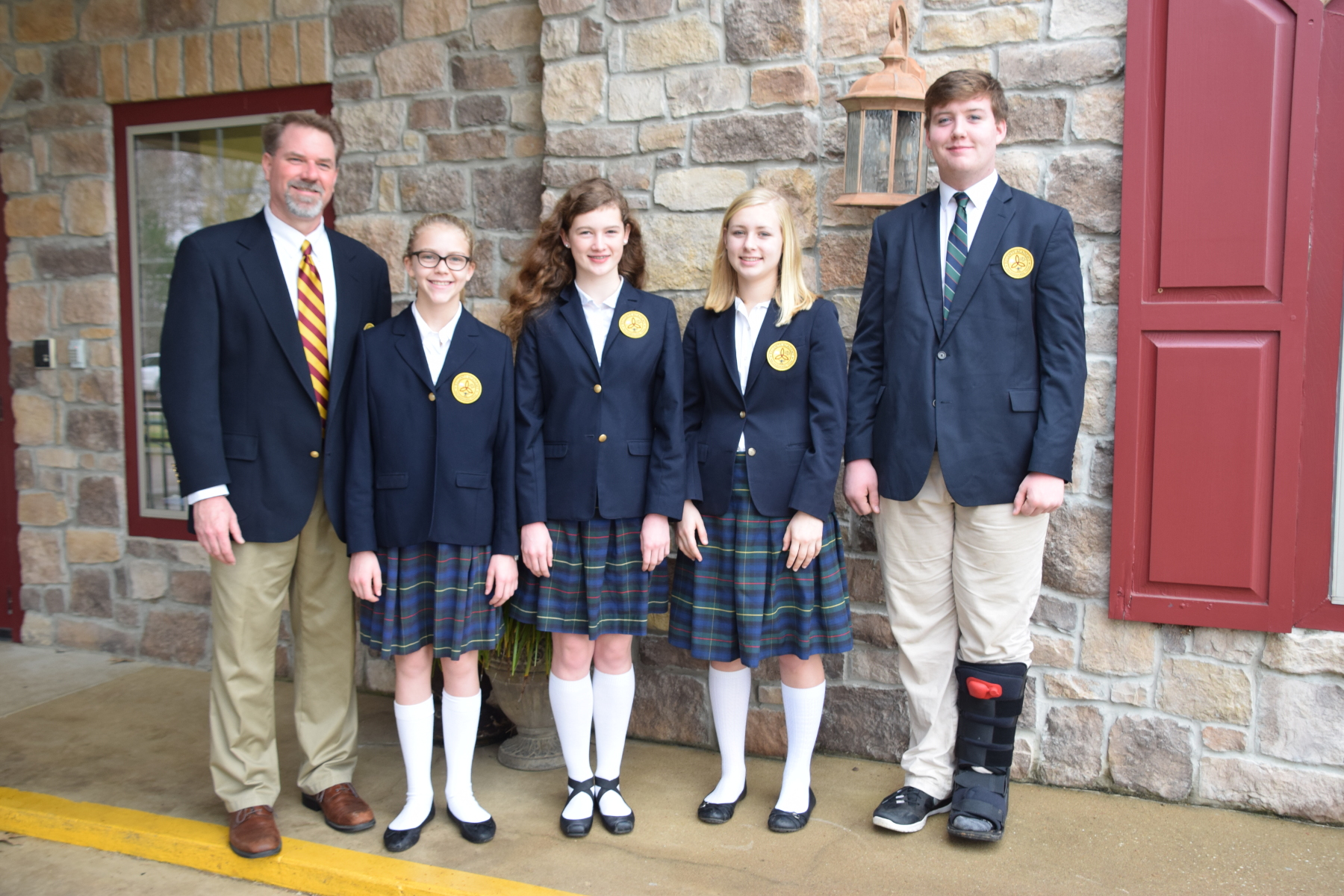 The students write about a favorite outdoor experience and are judged from other entries in their division from around the state. In the junior high division, eighth grader Carolyn Young placed 2nd, and seventh grader Karys Alders tied for 3rd place. In the high school division, eleventh grader Luke Riley won first place, and ninth grader Leah Vermillion won 3rd place. Luke won a new laptop computer, and the other students will be awarded cash prizes for their winning entries.
We are so pleased to see our students awarded for their work inside and outside the classroom.
Share this: 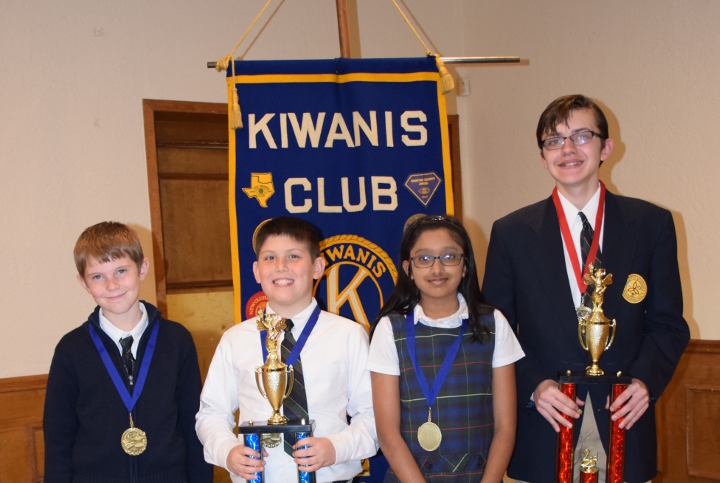 We are very proud of these stellar spellers!