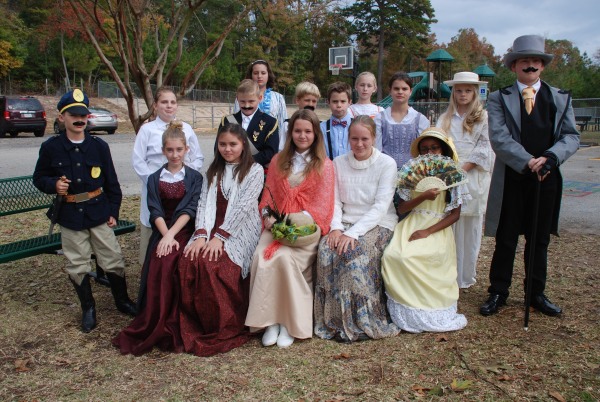 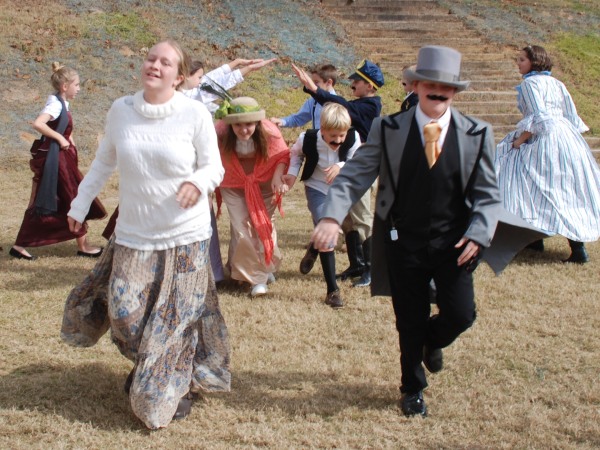 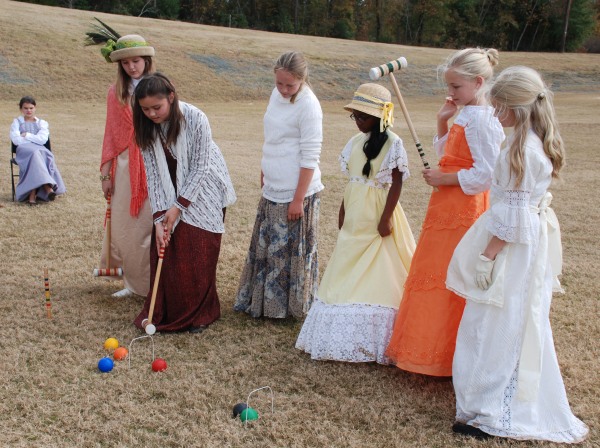 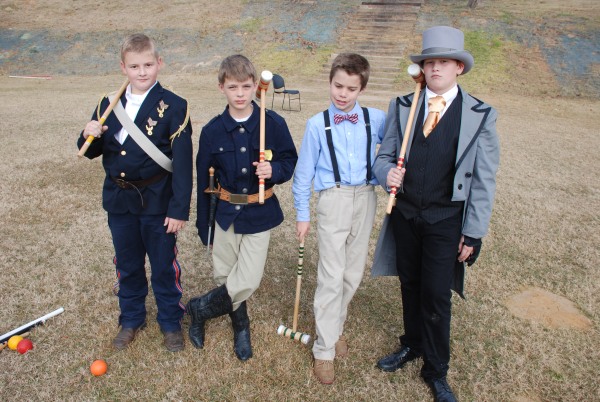 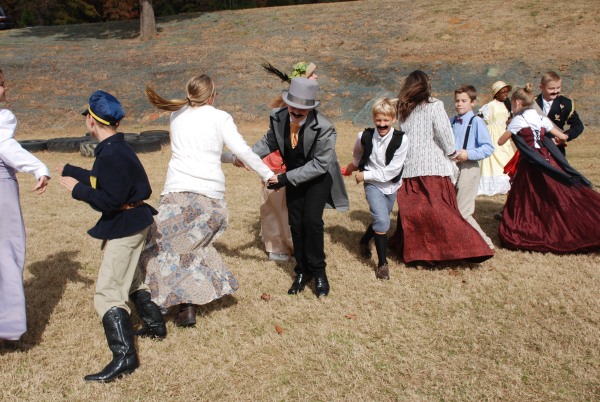 The 18-member Regents Academy Speech and Academic team returned from the TAPPS State competition in Waco earlier this month with another first place sweepstakes trophy. This is the third consecutive year our school  emerged at the top of more than 20 competitors in the 1A division to win the overall award at the statewide gathering sponsored by the Texas Association of Private and Parochial Schools (TAPPS). Additionally, the nine students who competed in test-only events garnered enough academic points to earn the first place “Academic Champion” award at the state tournament.

The school’s TAPPS Music team composed of violin, guitar, and piano soloists placed first in the “Instrumental Music” competition, a first for the school this year, with ten of the students earning “1” rankings for their solos. The 13-member all-girls ensemble also earned a “1” rank in the Sacred Ensemble category for their performance of “Psalm 8” and “Joshua Fought the Battle of Jericho,” finishing with a first place award for their category. 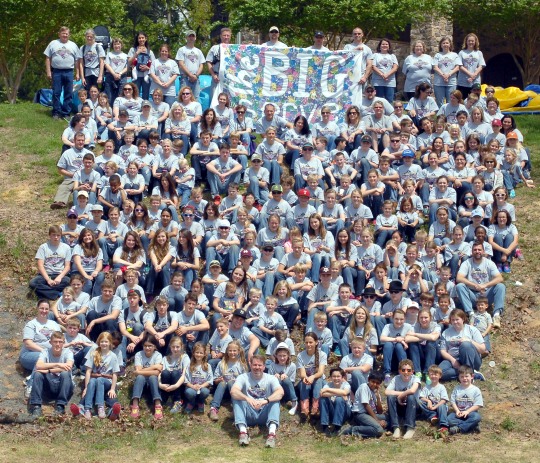