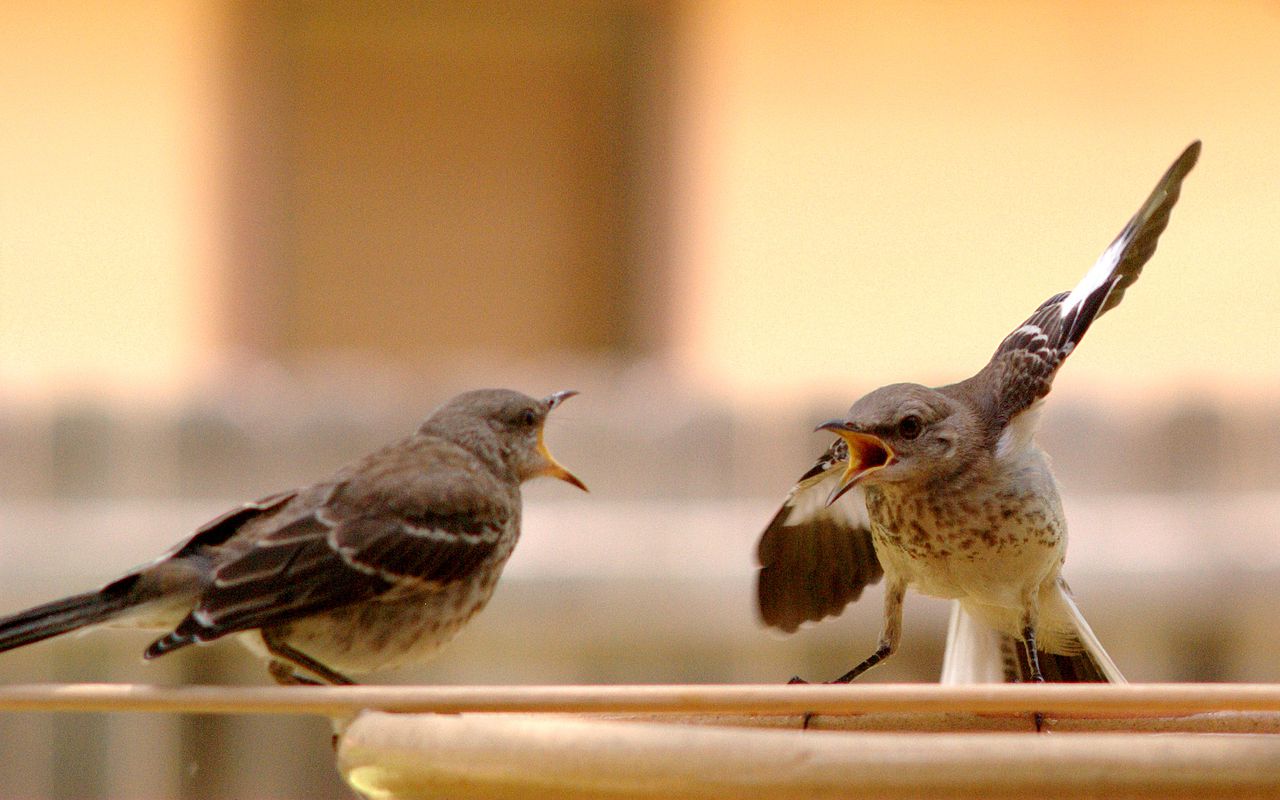 Classical education seeks to train students to use the tools of learning so that they can become lifelong learners. The tools of learning include grammar, logic (or dialectic), and rhetoric. When a student grows in wisdom and virtue and he or she moves through the curriculum and nurture of a classical school, that student gains the ability to know, to relate knowledge into a coherent whole, and to express him or herself winsomely and persuasively. Certainly, one essential skill included in the tools of learning is that of argumentation. Yes, parents, we are actually teaching your students to argue – and that is a good thing! Of course, this means that we are not training students to bicker or quarrel; that is a different matter, indeed. Classical Christian educator Christopher Perrin discusses the value of learning to argue in his brief article “Students Should Argue … But not Quarrel.” Notice how Perrin closes his article by inviting you to become a student of argumentation yourself.

“Students Should Argue … But not Quarrel”

Those of us seeking to classically educate our children know that they have a built-in capacity to bicker and quarrel. Bickering comes naturally to all children, and is only disguised by refined adults.

When it is time for students to learn dialectic, however, we want them to learn how to argue. There is no art to quarreling, but there is indeed an art of argument. It was Chesterton who said that his principal objection to a quarrel is that it ended a good argument. Just what is the distinction, then, between a quarrel and an argument?

Well, we instinctively know what quarreling is because it is so common and effortlessly rises within each of us. A good argument is quite uncommon, and takes effort and training to produce.

The Latin roots of the words help with this distinction. Our word quarrel comes from the Latin querela which means a complaint, or plaintive sound. It is related to the Latin verb queror, which means “to complain or lament.” The adjective querulus means complaining, even warbling (think whining). From the querulus we get our word querulous meaning “full of complaints; peevish.”

Our word argument, on the other hand, comes from the Latin argumentum, which means “evidence, proof.” The related Latin verb arguere means primarily to prove and make known. The related adjective argutus means “clear, distinct, graceful.”

Can you see now why argument can be an art? It takes artistry to present ideas and evidence that are clear, distinct and graceful. To learn an art takes training and apprenticeship. But who will train our children in the art of argument, if we lack training ourselves?