We Are Thankful Indeed! 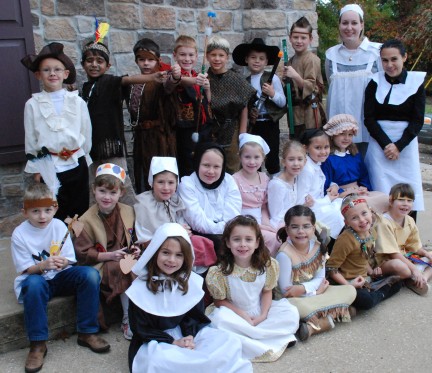