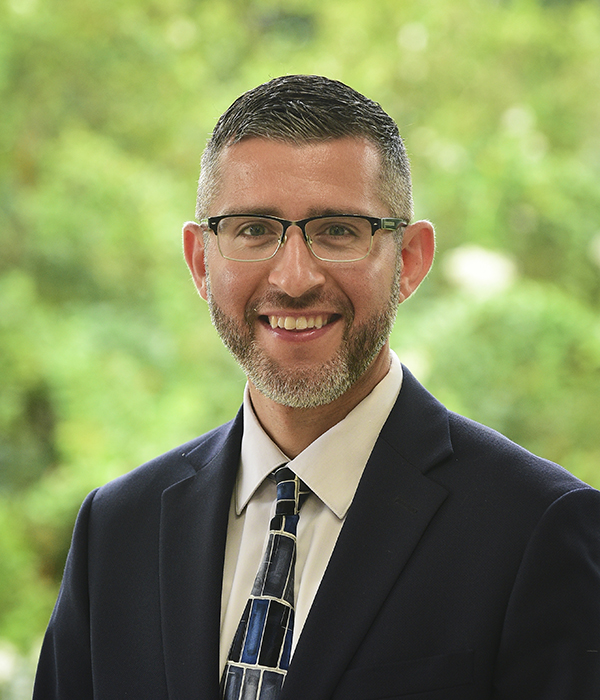 Preston Atwood has served as Regents’ headmaster since June 2020. He earned his Ph.D. and M.A. in Classical & Ancient Near Eastern Studies (Hebrew Bible Major; Greek Minor) at the University of Wisconsin-Madison, a Th.M. and M.Div. at Southwestern Baptist Theological Seminary, and a B.A. in Humanities at Scarborough College.

Dr. Atwood was previously the headmaster at Grace Classical Christian Academy in Granbury, TX, and held numerous administrative appointments at UW-Madison (2014-2019), the National Association of Professors of Hebrew (2015-2017), and Southwestern Baptist Theological Seminary (2010-2014). Dr. Atwood has also been the recipient of many grants, fellowships, awards, and scholarships, affording him opportunities to present his scholarly research in many countries and states, including a summer-long research stay in Jerusalem, Israel.

Dr. Atwood is married to Emily and has eight kids, five of whom attend Regents. Aside from his more scholarly pursuits, Dr. Atwood enjoys fishing, music composition, conducting experiments with his sons, crafting with his daughters, drinking Mediterranean coffee, and taking out his wife to non-chain restaurants.