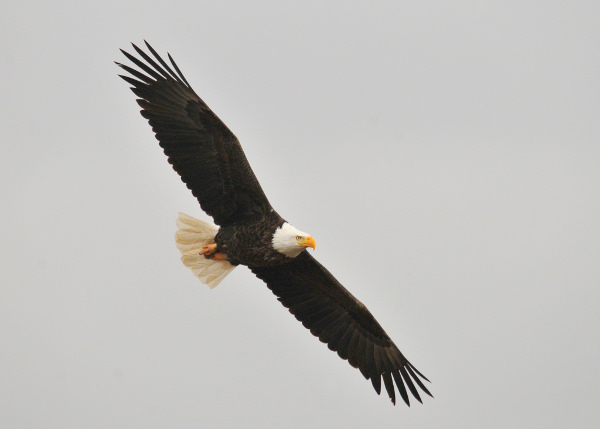 Recently I shared an article with the 7th-12th grade Regents boys that I thought was particularly impactful. In “A Call to Teenagers to Be Free” John Piper exhorts teenagers to be free from the slavery of culture-conformity and instead strive to live a radical life of devotion to Christ. I would urge all parents to read the article and talk about it with their children. Here is an excerpt that will give you a taste. If our teenagers embrace what Piper says, it will change their lives – and ours.

I am writing for the liberation of teenagers. I write to challenge teenagers to “live as people who are free” (1 Peter 2:16). Be wise and strong and free from the slavery of culture-conformity. To put it another way, I am calling teenagers to a radical, wartime lifestyle.

The Creation of “Teenagers”

As teenagers, you should know that the idea of “teenagers” was created only seventy years ago. The word “teenager” did not exist before World War II. Between children and adults, there was no such category of human being. You were a child. Then you were a young adult.

Just a hundred years ago, you would bear crucial responsibility at age thirteen on the farm or in dad’s business, or mom’s kitchen and weaving room. You would be trained for gainful employment, or domestic enterprise, by age seventeen, and would marry before you were twenty, and be a responsible husband and father, or wife and mother, by your early twenties.

This scenario is perhaps hard for you to imagine. And I am not saying we can go back to that era, or should want to. My aim is that you be liberated by the truth. The truth will set you free. The truth that you do not have to fit into the contemporary lockstep expectations put on you by your culture or your peers.

Very few teenagers have an awareness of history. That ignorance leads to a kind of slavery. Most teenagers are slaves of the expectations of their peers and of the big industries that market their fashion and music and technology and entertainment.

This slavery is so pleasant and so consistently rewarded that the possibility of being free from conformity to teen-culture rarely enters your mind. Being aware from history that other possibilities exist can set you free for radical “wartime living” in the name of Jesus.

What “Teenager” Meant Seventy Years Ago

In 1944, when “teen-age” was still hyphenated, Life magazine covered the new teen phenomenon. The article said,

There is a time in the life of every American girl when the most important thing in the world is to be one of a crowd of other girls and to act and speak and dress exactly as they do. This is the teen age.

This was not a very enviable beginning for the meaning of “teenager.” Things have not changed much in sixty years. A teenager wrote to my hometown newspaper:

Most of my friends often are not comfortable with what is popular, but we wear it anyway. Standing out is just not always worth the struggle. Society tells us to be different, yet mainstream.

How do you dress to please yourself, your parents, and your peers? You can’t. Teens end up compromising their values to fit in. If we intend to make it through high school, or even junior high, without being tormented, then we must dress to please our peers.

We are the up-and-coming leaders of this nation, and we must see what we have become and change. (Minneapolis StarTribune, November 16, 2002: A23).

It is not easy to be a Christian teenager. You desperately want to be liked. To be rejected by friends can feel devastating. But just like this young woman, you know deep down that living to be liked is slavery. And if you belong to Jesus, that slavery may be a torment worse than rejection.

What Does It Mean to Be Cool?

For many, being cool is everything. But what is cool? Is it really which phone you have? Or what movies you’ve seen? Or how strong or fast or handsome you are? Or the way your hair falls and your figure is shaped? You are not stupid. You know that living for such things is superficial and meaningless. [. . .]

What is really going on is that people and nations are being enslaved by Satan or liberated by Christ. And Christ fights his liberating warfare through Christians, including teenage Christians.

But not through teenagers who are amusing themselves to death. The average teenager is so wrapped up in himself, and how he looks, and whether anyone likes him, that he makes a poor soldier. One of the great marks of the soldier in wartime is that personal comforts give way to the strategic mission. Soldiers may play cards the night before the battle, but when the trumpet sounds they lay down their lives.