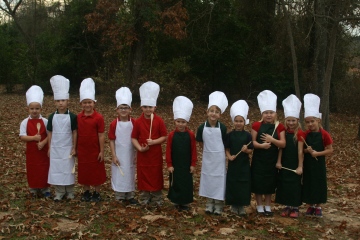 This Christmas season Regents partnered with Azleway Children’s Services once again to provide toys and Christmas gifts for foster children.

Regents families and two business supporters donated $837, with which Regents parent Holly Middlebrook and Regents secretary Debbie Moore were able to buy everything on the Christmas list for 12 children.

Thank you, Regents school family, for your wonderful generosity. It makes me glad to think of these children seeing these presents under the tree with their names on them. Thanks also to Liana Berry for allowing Regents to work together with Azleway.

Nine Regents freshman collected the gifts and delivered them to Azleway, and then the students were given a tour of the Azleway facility by their wonderful staff. 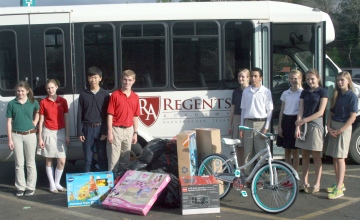 This December we were very glad to host Dr. Allen Reed, pastor of First Baptist Church of Nacogdoches, who shared a wonderful Christmas message with our students and faculty in Morning Assembly.

The Regents Academy Board of Directors is glad to announce the addition of Mrs. Gigi Hebert to the Regents Board. The addition of Gigi to the Board brings its membership to a total of six and adds a welcome voice and valuable experience to the group.

Gigi and her husband Mike have two sons, Winston and John Taylor, both of whom are Regents students. The Hebert family is enjoying their third year as a Regents family.

We are very thankful for Gigi and her service to our school. She is a wonderful addition to a dedicated, hardworking, and visionary group of men and women who chart the course and make policy for Regents Academy as it provides a classical and Christian education for the Nacogdoches community. 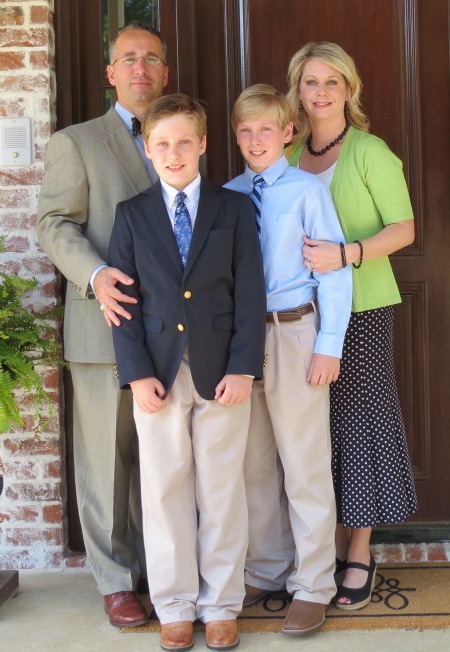 One of my favorite authors – and personalities – of all time is the British Catholic journalist G.K. Chesterton, whose biting wit and Christian zeal, both exercised with great flair as he commented on the intellectual and ideological fashions of his day, live on in his copious writings. Certainly Chesterton’s favorite season was Christmas. He wrote dozens of articles, poems, and reflections about Christmas themes, so often with a childlike wonder and profound awe, and always with his characteristic love for paradox. Here are a few Christmas-themed fragments I have run across that I wanted to share with you to enjoy. I hope you and I can attain to just half the joy Chesterton found in the Christmas season.

On Christmas Presents:
Christ Himself was a Christmas present. The note of material Christmas presents is struck even before He is born in the first movements of the sages and the star. The Three Kings came to Bethlehem bringing gold and frankincense and myrrh. If they had only brought Truth and Purity and Love there would have been no Christian art and no Christian Civilization.

On the Three Gifts:
There were three things prefigured and promised by the gifts in the cave in Bethlehem concerning the Child who received them; that He would be crowned like a King; that He should be worshipped like a God; and that He should die like a man. And these things would sound like Eastern flattery, were it not for the third.

On the Incarnation:
There has fallen on earth for a token
A god too great for the sky.
He has burst out of all things and broken
The bounds of eternity:
Into time and the terminal land
He has strayed like a thief or a lover,
For the wine of the world brims over,
Its splendour is spilt on the sand. . . .

Glory to God in the Lowest
The spout of the stars in spate-
Where thunderbolt thinks to be slowest
And the lightning fears to be late:
As men dive for sunken gem
Pursuing, we hunt and hound it,
The fallen star has found it
In the cavern of Bethlehem.